Why Gender Diversity In Tech Matters

Diversity in tech shows how open companies are to something new and different. Organizations with a diverse workforce are more inclined to offer a greater variety of solutions to different problems, as employees with different backgrounds bring new talents, knowledge, and skills. 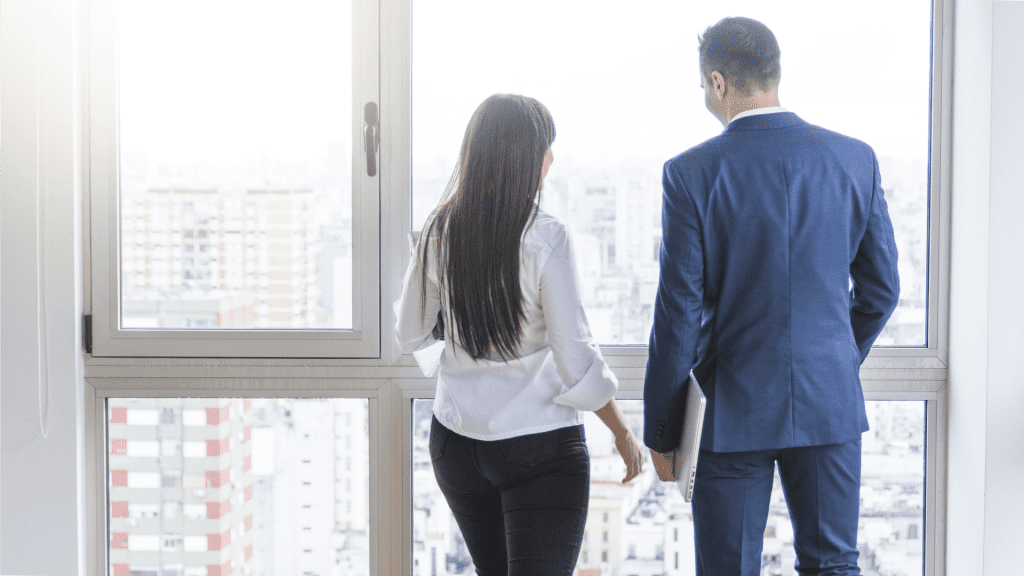 The findings of the study by Morgan Stanley, show that a more diverse workplace delivers better results and better returns with less volatility. In the tech world, one of the biggest issues in terms of diversity is a lack of female workers. The level of female employment and leadership in tech is quite alarming, and it isn’t only an ethical issue anymore, but also an economic one. Moreover, it should be addressed by the leaders in the IT field, in whose hands lies the power to balance gender representation, and their example and persistent management should pave the way into the right direction.

Diversity is not how we differ. Diversity is about embracing one another’s uniqueness. – Ola Joseph

Our company pays a lot of attention to this issue, so we talked with Andrey Bezruchko, CEO and Co-Founder of Newxel:

Additional team motivation is a hot topic nowadays since every company offers all kinds of perks to attract and motivate workers. With that said, the truth is, you can’t surprise an IT engineer with a cool ping-pong table, a private gym, or a luxury lounge anymore. It’s all good, of course, but obviously not enough.

Another issue that’s widely discussed and that has a huge impact on how a team function is a diversity within a team and within a company. Not just nationalities, religions, and even age, but also when it comes down to gender.

A couple of years ago, I was managing the R&D center of a big European company. We needed to expand, and that was when I came across several CVs submitted by female candidates. At that point, most of the workers of the team were male. I figured, adding women to the team would positively affect the dynamics, even if the new colleagues aren’t as skilled and experienced as my team. This is how we added two new team members: one of the women started working as a senior developer, the other headed the support department.

At first, it was funny how the guys were trying to be more civilized and show initiative. Also, the new way of thinking introduced by the female coworkers changed the way problems were solved and the general approach. However, it was a positive change.

Working in a diverse environment, with different people, with different views and ways of thinking, is much more interesting and challenging, in a good way. Which is why I’m sure we will achieve our goal of creating a working environment that is diverse and inspiring for every single team member.

Recent studies show that pre-teen girls are as interested in math and science as boys. However, as they grow up, they are less and less exposed to these fields. But the truth is, early education and exposure to computer science are vital for balancing the workforce in the IT field.

Jason Zurawski, the science engagement engineer with the Energy Sciences Network (ESnet), notes: “The tech workplace can’t be the realm of a single-sex or race. It needs participants to be as diverse as the problems they are trying to solve. To stay competitive, our field must innovate, and the only way we can truly be innovative is to encourage as many viewpoints as possible to fully understand problems and come up with novel solutions.”

“Not caring about this issue means ignoring a majority of high-quality workers and missing the diverse insights that they might provide. Gender diversity is both a pipeline issue and productivity (through creativity, effectivity, and efficiency) issue”, says John Kolb, vice president for information services and technology and chief information officer at Rensselaer Polytechnic Institute.

Practical reasons to bring in more women into the tech sphere

Aside from that, having women on a team simply improves the quality of group decision-making, helps productivity grow, and encourages innovation. The teams work better, and consequently, employee engagement improves and worker satisfaction increases. The company and its reputation win too – it shows that the company is interested in driven, talented women and is able to appreciate their role in their hierarchy. At the same time, it will create more female role models and leaders.